There have been many significant law reforms concerning gender in the years since Namibia became independent, but most of the change has been in respect of gender-based violence and public activities rather than in the more private sphere of the family.

The only gender-related law reform since independence in the area of family law is the Married Persons Equality Act 1 of 1996, which eliminates the discriminatory Roman-Dutch law concept of marital power that previously applied to civil marriages. This law requires couples married in community of property to consult each other on certain major transactions (with husbands and wives being subject to identical powers and restraints), while couples married out of community of property have the right to deal with their separate property independently. The symbolic import of this law is probably even more important than its practical provisions, as it sends out a clear message that the law will no longer recognise husbands in civil marriages as “heads of household”.

The gender-based inequalities in customary marriage, which stem from a different source, were not addressed by this law – aside from giving husbands and wives in both civil and customary marriages equal powers of guardianship in respect of children of
the marriage.

While the Married Persons Equality Act has been a positive first step, it does not sufficiently address discrimination in the family (as the UN CEDAW Committee noted in its report on Namibia).

Read articles on customary marriage from our archives:

Read articles on inheritance from our archive:

As of mid-2020, the proposed new Civil Registration and Identification Bill was still under discussion by Government. 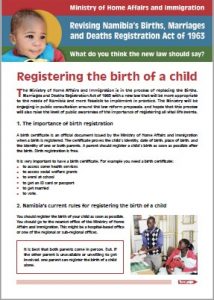 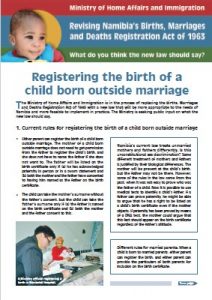 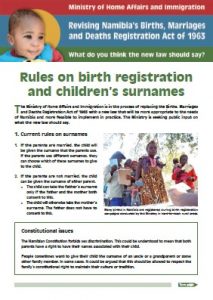 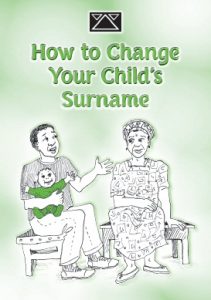 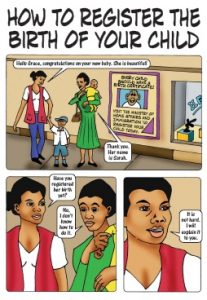