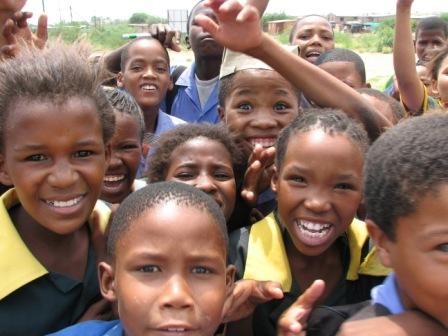 The history of the Children’s Status Act should continue to be of some interest given its survival in the new law, with some small refinements. At independence, mothers had sole custody and guardianship of children born outside marriage and fathers had no clear rights – not even a right to access. This position was clearly unfair to both parents and children.

In terms of the Children’s Status Act, one parent must be the primary custodian. If the parents cannot agree on who will do this, then the court can decide. The guiding principle is the best interests of the child.

The custodian is also the guardian. The guardian must consult the other parent on certain major decisions – giving the child up for adoption or taking the child out of Namibia for longer than one year.

Children born outside of marriage have a right to maintain contact with both parents. The parent without custody has an automatic right of reasonable access to the child unless a court decides that such access would be contrary to the child’s best interests. There are a range of safeguards to ensure that this right is not abused.

GR&AP was involved with research and advocacy pertaining to this law for many years:

In 2003-2005, after the initial drafting process, GR&AP engaged in extensive lobbying around the bill. This included submissions, drafted by GR&AP and joined by a large group of NGOs, to the parliamentary committees dealing with the Bill in both the National Assembly and the National Council. Several demonstrations were organised at Parliament to highlight NGO concerns, and some of the key amendments proposed by civil society were incorporated into the final law.

In 2007, before the Act came into force, GR&AP hosted a workshop for key stakeholders from government and civil society, to explain the Act in detail and to facilitate discussion of strategies for making its implementation successful, including recommendations for its accompanying regulations. The workshop outcome was compiled and provided to government to inform the forthcoming regulations, based on the input received at the workshop. Some of his was incorporated into the regulations which were ultimately issued under the new law.

Read articles from our archives about the discussions around the Children’s Status Act: